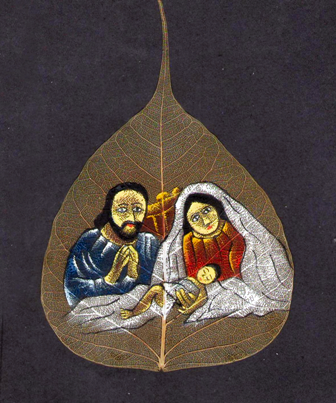 Joseph and Mary with Jesus

Christmas is the Christian celebration of the birth of Jesus Christ, who is considered the Son of God, and the savior of all people. With the birth of Christ, Christianity essentially begins; thus, Christmas also celebrates the beginning of Christianity.

Though Christmas is normally celebrated on the 25th of December, strong evidence suggests that Jesus may have in fact been born in the spring. Though many Christians date Christ’s birth as the end of the "Before Christ" or BC era, most believe Christ’s birth can actually be dated to 4 BC. This is a bit ironic, since the Christian era is thought to begin with the birth of Christ, but actually begins later.