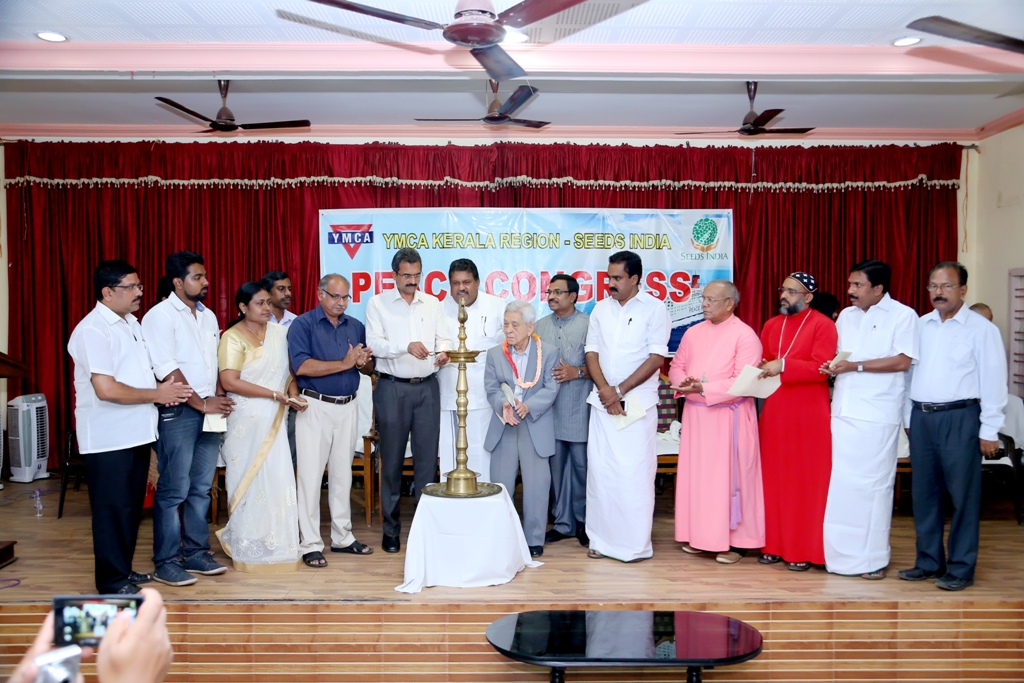 Later the Hibakusha team had an interactive meeting with selected youths. Youths from different local YMCAs gathered at the Congress Hall shared their concerns for the abolition of Nuclear weapons and various other topics ranging from Japanese technology in general and response to nuclear weapons and nuclear power stations.

Later Mr. Takaichi Mukai, Mayors for Peace Secretariat interviewed three promising youths from India and one Hibakusha and Hiroshima Mayor Mr. Matsui Kazumi presented the footage at one of the side events of Mayors for Peace held at UN during the NPT Review Conference, next day.